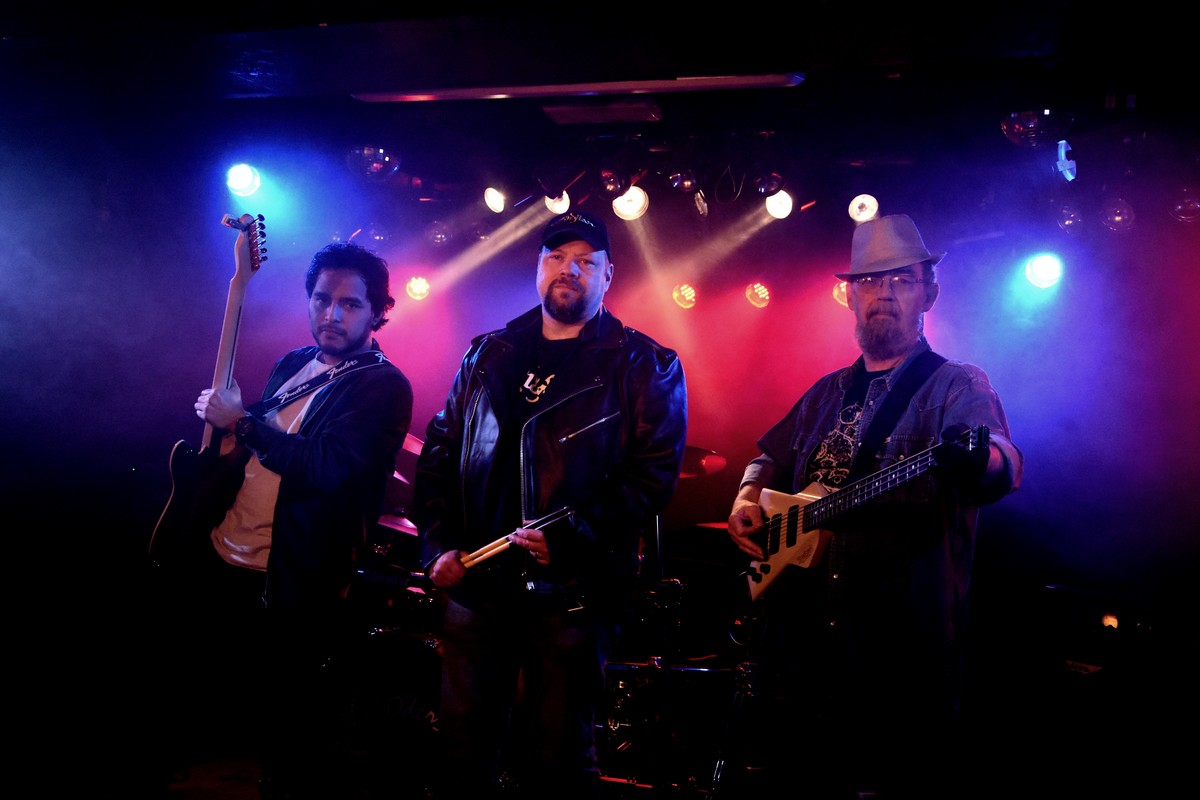 De Vuelta is a metal band from Belgium created in 2014. Fab and Marco played together some years ago in a prog band, they wanted to keep on working together and had been looking for a guitarist-singer during 1 or 2 years. Finally, someone told Fab that a young guitarist was searching for a band and lived in the same town, it was a young peruvian guitarist named Andrès. They met, they played together and De Vuelta was born ! They played with bands like Nitehawks or Seed of Mary and also in a charity concert for homeless people in Liège. In 2017 they record their 1st 10 songs album « Somos De Vuelta » and sell it on download in this website or on Usb key during their concerts. The new album « Estamos de vuelta » is available since October 21 ! 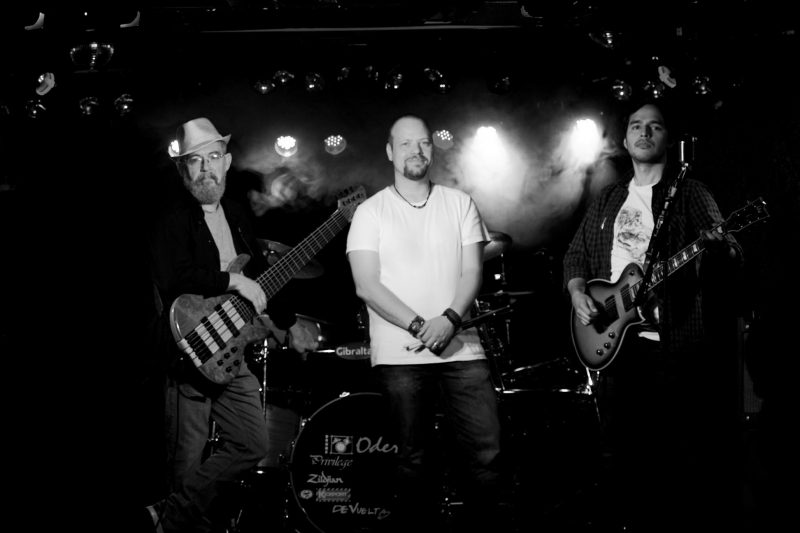 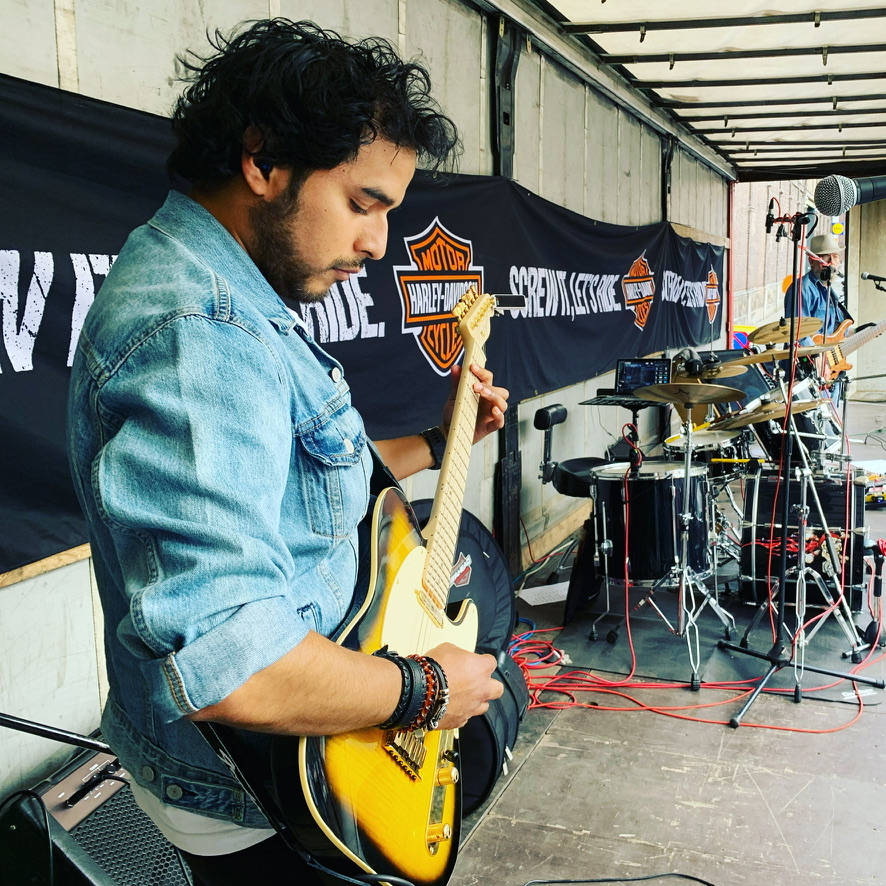 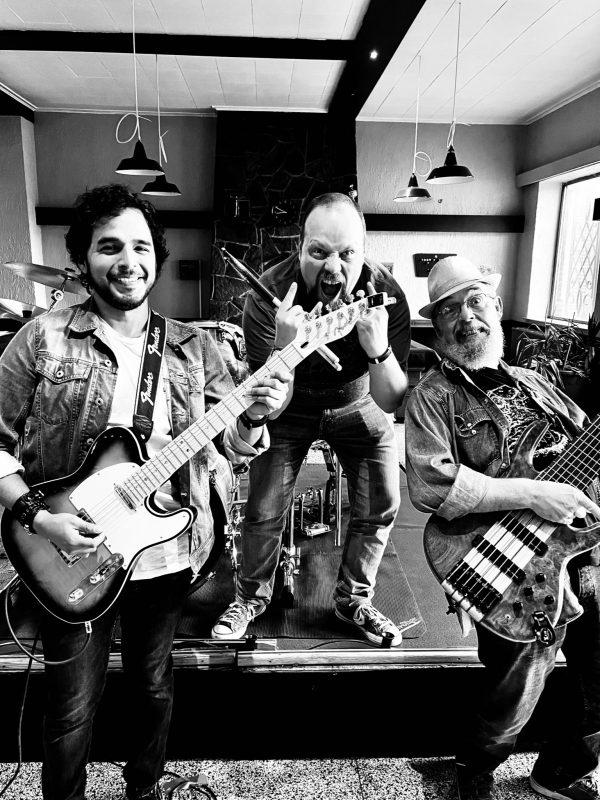 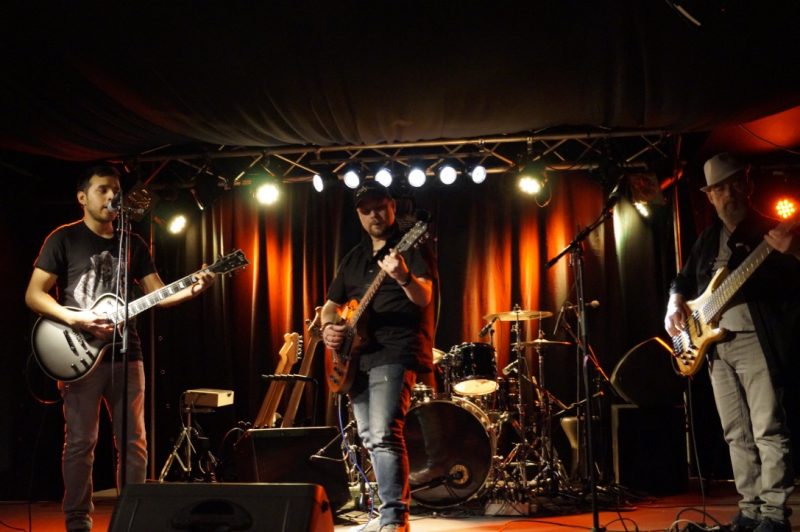 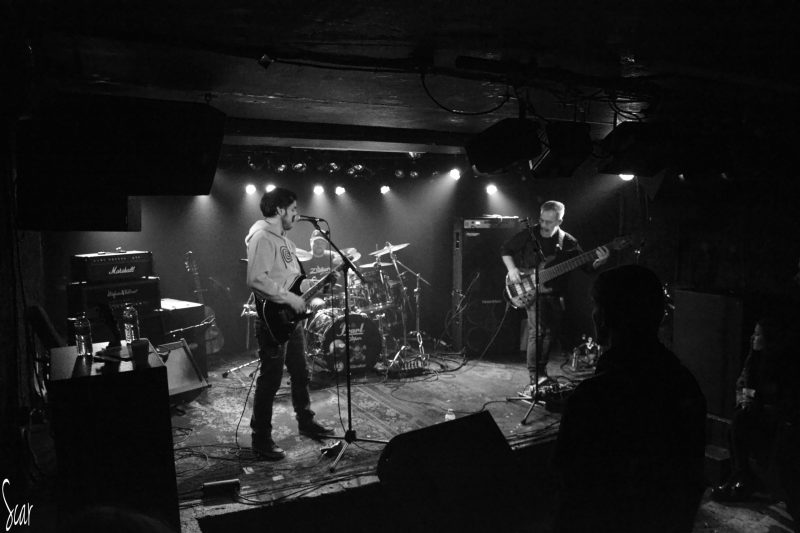 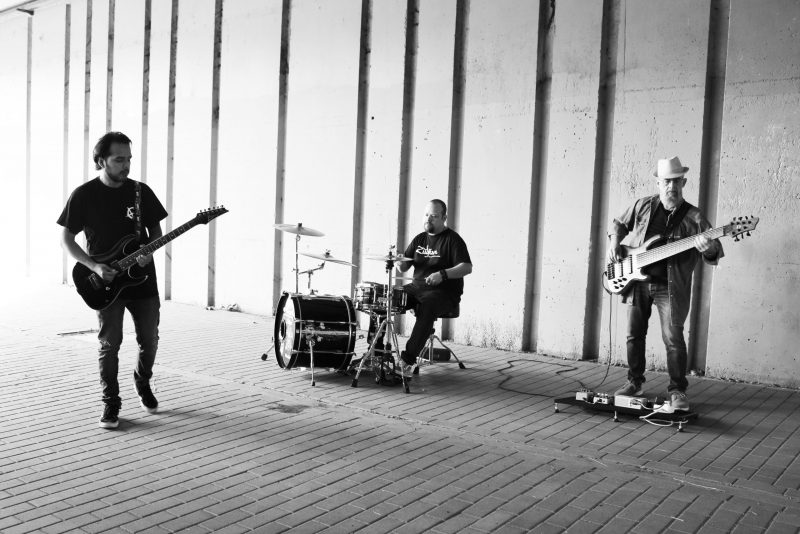 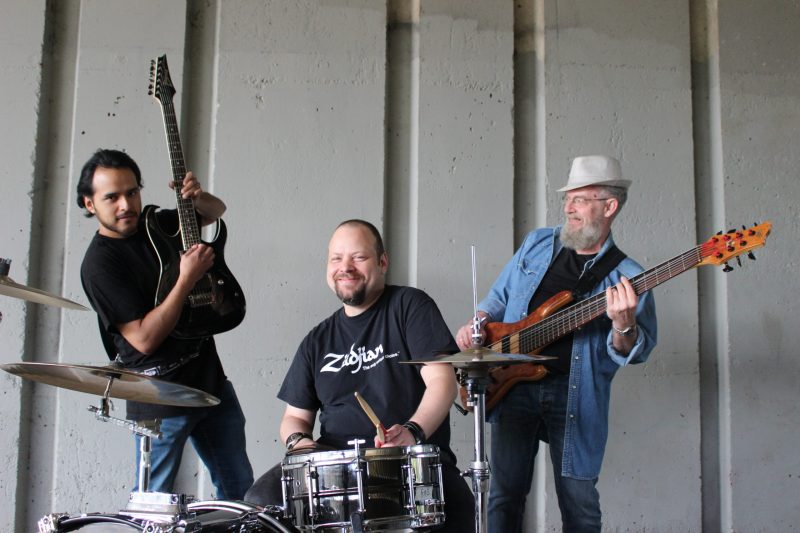 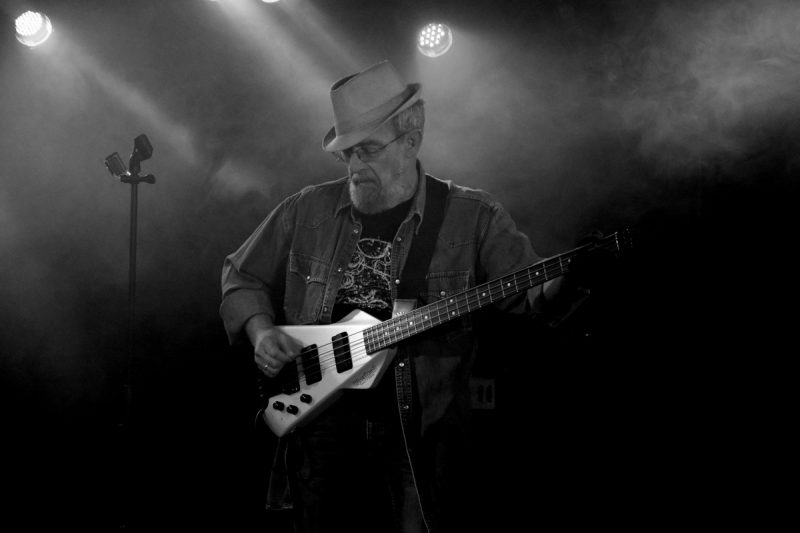 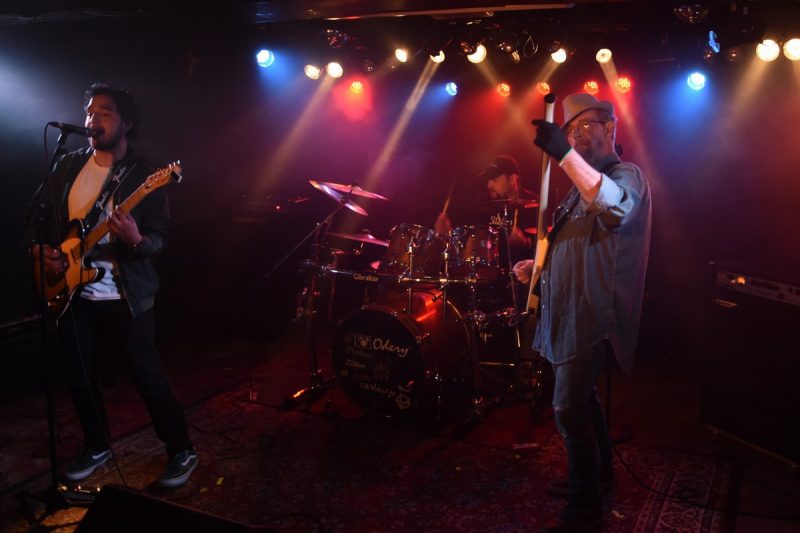 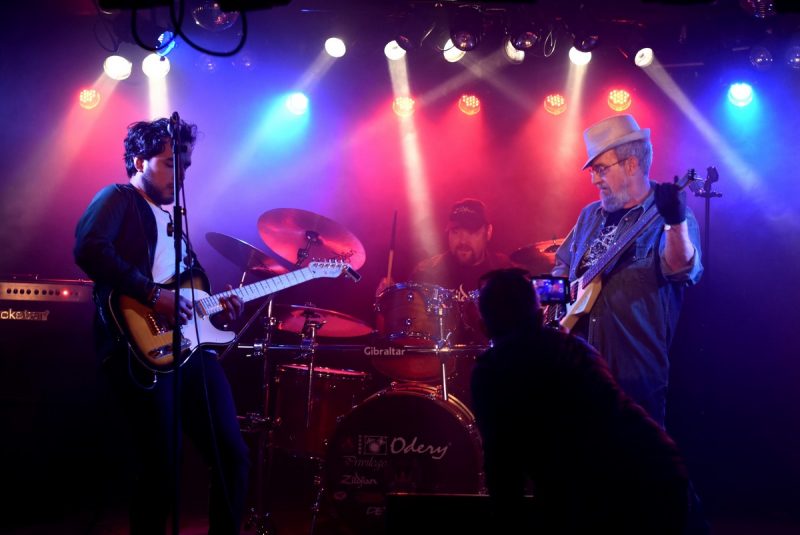 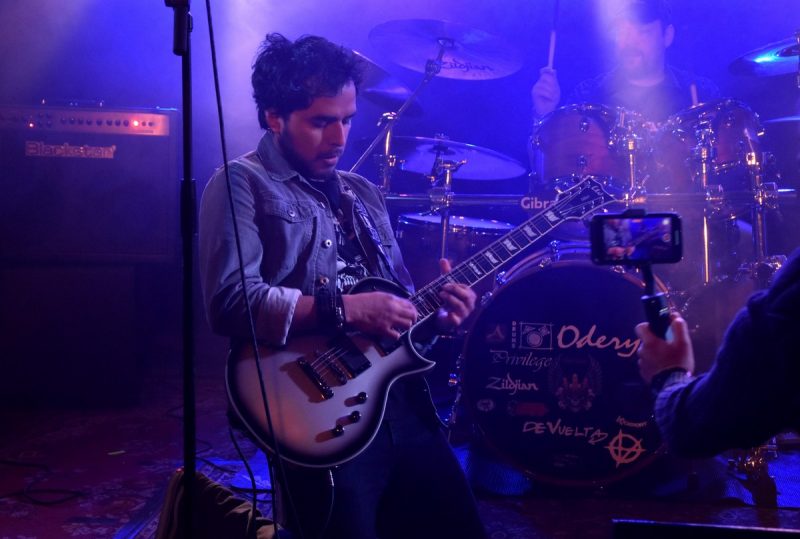 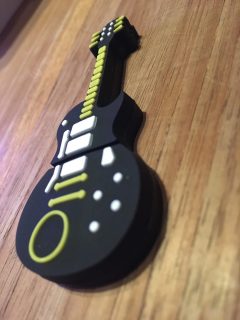 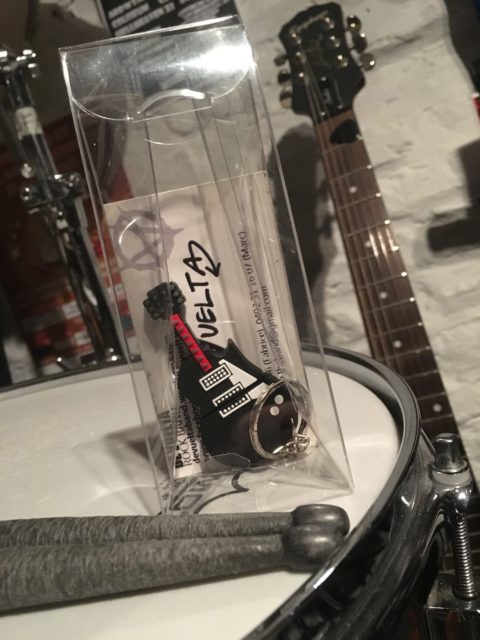